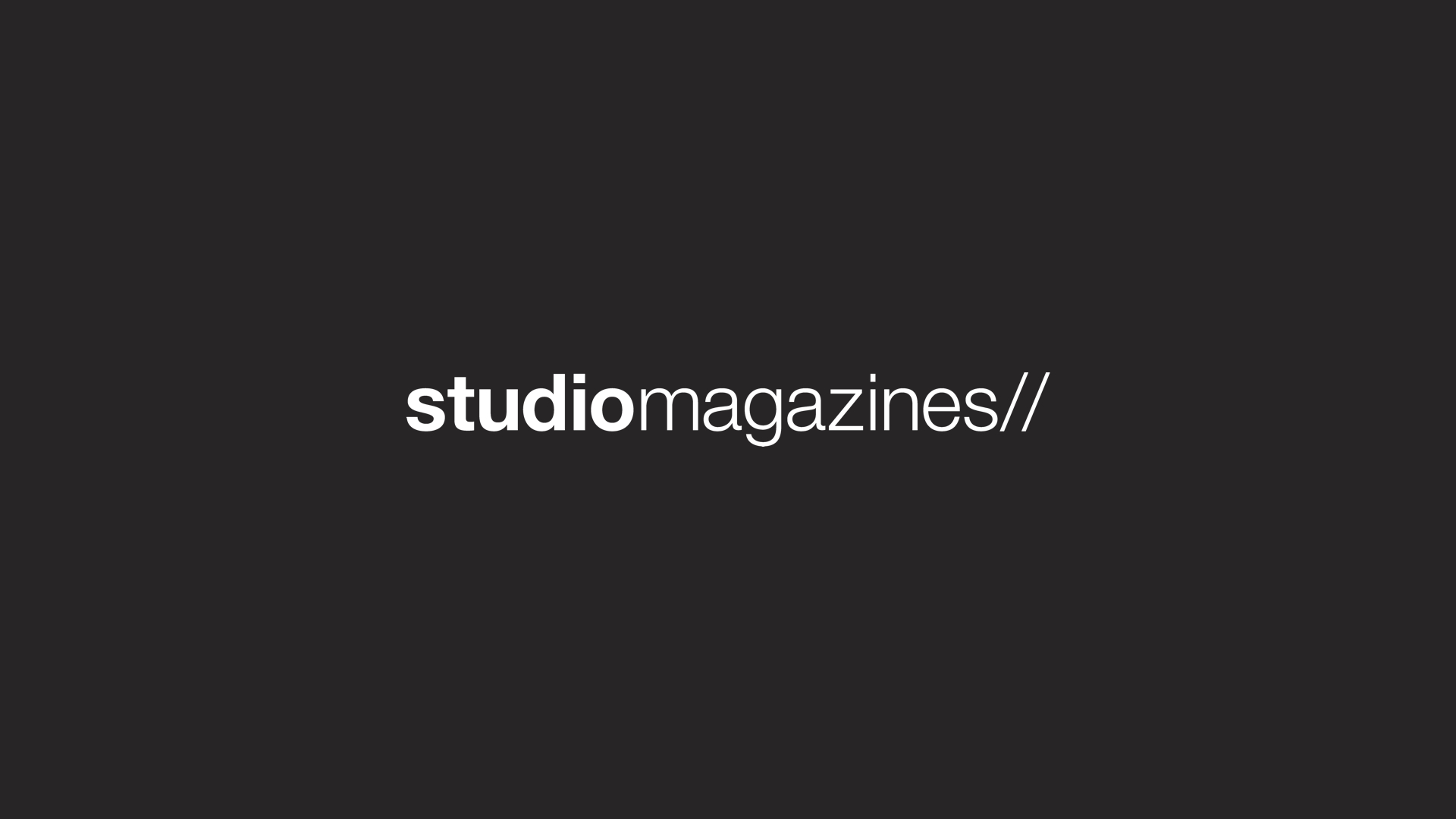 Studio Magazines was my first job after school and afforded me relatively flexible working hours to pursue my double degree in finance and software development.

At the start, I was the studio hand. I was the kid who’d make sure the dummy book with all of the colour proofs was in order and good to send to the printers in China. This was a very critical job in the lifecycle of each publication, though not a particularly engaging one. I spent a lot of time at the photocopier.

Once I proved my worth as a photocopier, I was entrusted with more of the company’s IT infrastructure. The computers and server we were running on at Studio were old at this point, and it was time for an upgrade. I was appointed as the one to bring the company to the 21st century. This process took some time, so in the meantime I taught myself how to use the Adobe suite of tools via Lynda.com and going to weekend courses. I had always had a keen interest in design, but wasn’t trained in the tools of the trade.

To learn design with real-life application, I started to redesign sections of the magazines I was working on and the company’s websites as little projects. My designs started to get noticed, and then they started to get included in the publications. Happy days. I was then tasked with redesigning the online experiences for Studio Bambini and Studio Brides – two of our most important titles.

It was during this time that I started to learn about User Experience, and became obsessed with ensuring workflows were optimised, designs were accessible, and conversion was high. Online readership picked up and so did offline sales as a result.

By this point I had worked closely with every aspect of the business, be it sales, fashion, editorial, design, accounts, or production. I was across every aspect of the business at a relatively high level and started trying to optimise people’s days by offering tech solutions, templates, and whatnot. Shortly thereafter we had systems were in place for just about everything and the company became a well-oiled machine.

Mid 2014 there was a structural change in the company and I saw it as an opportunity to promote a rejuvenation of the Studio brand, so I put my hand up to become Associate Creative Director. I was able to assemble an amazing and dedicated team, and we set about refreshing Studio Bambini. The art director and I worked closely with photographers and stylist to create some visual magic, and with editorial to create some written magic. Though the deadline almost killed us, the results were extremely satisfying.

We worked on one more publication together, Studio Bambini 58, prior to my departure for advertising.