What customer feedback tells you about your business

Collecting customer feedback is valuable, as long as you do these three not-so-simple things. 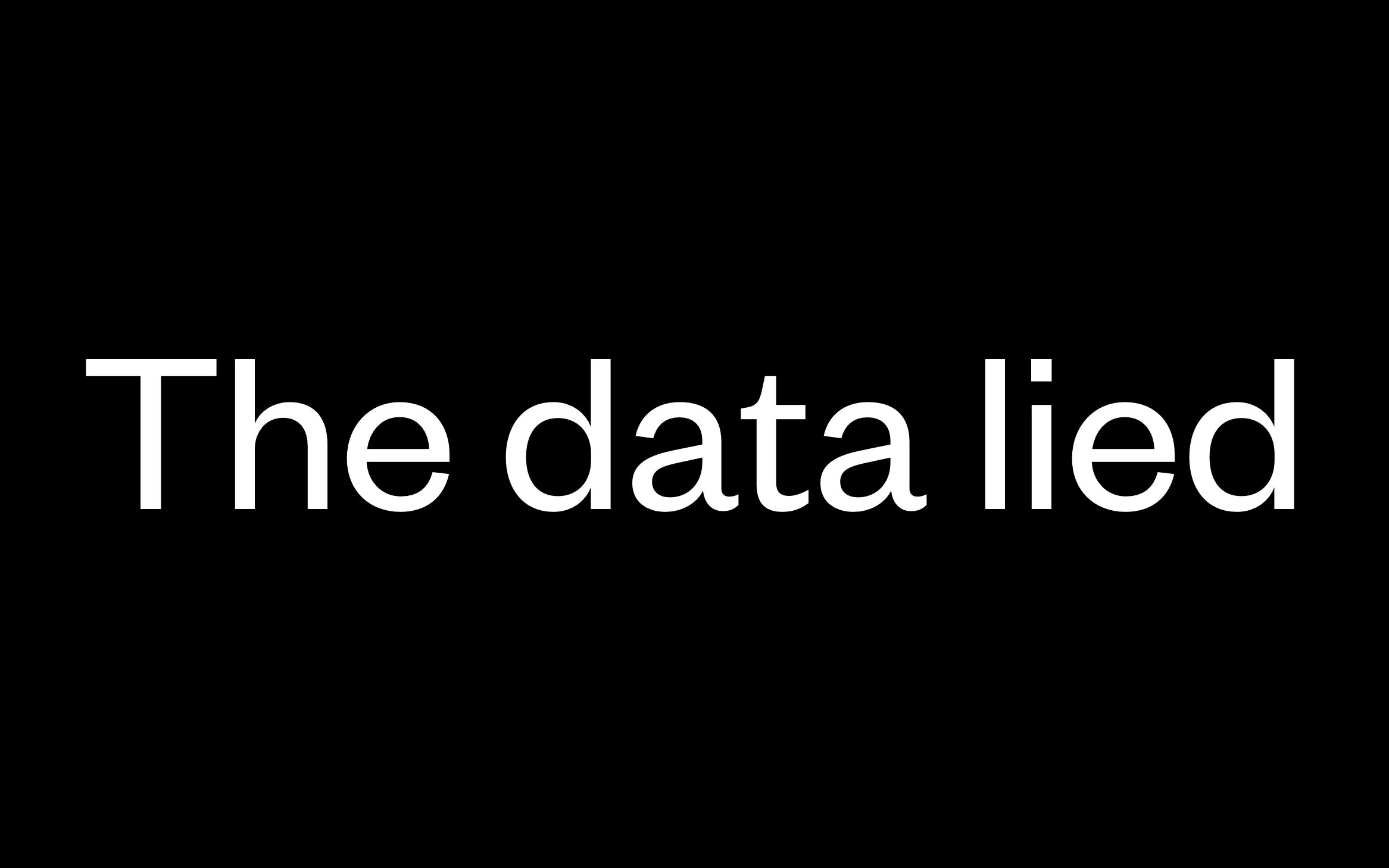 I have spent a good amount of time travelling this year, which means a lot of time in airports and train stations; two businesses that seem to love asking me to rate my most recent bathroom visit on a scale of red face to green face.

My first encounter with one of these feedback stations was during a project I did with one of Australia's busiest airports. The project deliverable was a Customer Experience strategy to inform some upgrades  to one of the terminals and the digital infrastructure surrounding it.

During an initial tour of the airport, I stopped to use the bathroom and noticed a customer satisfaction survey attached to the wall near the exit. When I rejoined the group, I asked how the data captured from the survey was being used and whether it had any impact on the design of the bathrooms planned in the upgrade.

The response was simple and unsurprising, "we just use that to send an alert to the cleaners if someone hits a red face".

I followed up by asking where the other bathrooms were in this terminal, to which our client responded by pointing towards a bathroom of equivalent size at the far end of the same terminal.

As the tour continued we encountered the same 5-face survey next to the customer service desk (which also had a paper feedback box), in other bathrooms outside of the terminal, and directly outside both immigration and security. In each case, the smiley didn't do much and the frowns were escalated to trigger some sort of intervention.

If we take the case of the bathroom, for example, had I pressed the red frown when I first stumbled across it, the cleaners would have automatically been alerted and made their to the bathoom with their cleaning equipment. This binary trigger wouldn't account for other likely scenarios like someone feeling their bathroom visit was poor because they had to wait in line, or simply because they were bored and wanted to touch a red button.

Similarly, had I gone through security and pressed a frown button, it would be impossible to know whether I was unhappy about the length delays in getting through security or whether one of the customs officials wasn't particularly nice to me.

In these simple examples, it is obvious that more thorough interrogation is needed to understand why a traveller might press the red frown instead of the green smile.

The travel industry as a category is probably most active in their collection of feedback. Companies like booking.com, rentalcars.com, and others send emails at various points of your reservations to ensure the experience their providers are offering are up to standard. I am dubious, however, as to their use of this data.

I recently travelled to Rome and realised en route that I hadn't yet booked a car. I opened my Rental Cars app and booked a car with a rental company I was unfamiliar with but had a good rating and competitive rates. I even bought the premium insurance package offered by Rental Cars.

When we got to the airport, we walked to the rental desks only to find the rental company I had booked  wasn't there. I checked my emails and realised the collection desk was not in the terminal, so had to call a number to be collected. This was not obvious during booking. The van arrived some 25 minutes later and drove us to a seemingly remote location where the company kept their fleet.

As I was collecting the car, the attendant asked me if I wanted premium insurance, to which I politely informed them that I had already purchased it through Rental Cars. Long story short, the car attendant wouldn't let me take the car without purchasing another insurance package with them, as the insurance policy I purchased through Rental Cars was apparently a standalone agreement.

At this moment my phone buzzed and I saw a notification to rate my checkin experience through the Rental Cars app. I was quick to select the red frown face and describe in great detail the issues I'd had with this service. I submitted the form feeling slightly better, and as it was late I dropped the issue and we got on with the holiday.

After the trip, I called Rental Cars to discuss this feedback and whether I could get compensated for the double-up on insurance. The customer service rep couldn't find the feedback and they weren't authorised to give me a refund. I was not happy and will think twice about using their service again as a result.

In today's competitive business landscape, customers wield great power. Increased access to capital and improved affordability of technology have dramatically decreased the barriers to entry for just about every business, leading to a quasi-commoditisation of most products and services. The key point of differentiation, now, is the experience a customer receives when interacting with a business.

To simplify, if a customer loves you, they'll do your marketing for you; if you let them down, they'll leave you without so much as a goodbye note on the fridge.

So, in summary, collecting customer feedback is ultimately valuable in driving positive experiences for your customers, though it is very easy to be led astray. Isolated data-points can easily convince you of the wrong thing, and there is an inherent expectation that if you collect feedback from customers, you as a business will handle it.

Before letting feedback inform your business make sure you:

Design Thinking: a toolkit for everyone